On behalf of Buliisa District Local Government, I would like to take this opportunity to extend my appreciation to all of you who have spared your time to log on the Buliisa District Web Portal.

Please continue to read below and scan through all our Services as indicated above on the main tool bar.

To deliver quality service to the people of Buliisa so as to promote equitable and sustainable social economic development.

The overall goal of the district is to improve the social economic being of the people, and it will be attained through the following strategic objectives:

a) To ensure timely accountability of government funds.

Buliisa district was curved out of Masindi district in July 2006. It is one the districts in the western Albertine rift valley where a lot of oil deposits have been discovered.

Buliisa District covers an area of 3200 sq.kms comprised of open water and land. It is surrounded by Lake Albert, Albert Nile, game reserves/park and Budongo forest, its vital to note that the bigger part of the land area of the district is within the Murchison falls national park, Bugungu game reserve and Budongo forest.

Buliisa District is sub divided into one county, six sub counties and one Town council

Buliisa District is part of the Central plateau of Uganda with an altitude of about 680 – 1400 metres above sea level (m.a.s.l).

The lowest point of the District is in L. Albert at 682 m.a.s.l. The slopes are generally steep with wide valleys. The western fringes of the district lie in the western rift valley a part largely covered by Lake Albert and the Escarpment.

Number of HHs and Population by sub-county by sex

According to 2002 census, 27 percent of the population in Buliisa district were migrants from other districts and Eastern part of DRC.

According to 2014 census, total households in Buliisa district was 21,704 with most of them in rural areas (97 percent), with household size of 5.3 persons per household. Most of households were male headed (85 percent).

The majority of the population in Buliisa District are Catholics amounting to 52 percent followed by Anglican 25 percent, Pentecostals 3 percent, Moslems 3 percent, SDA 3 Percent other religions 13 Percent and no religion 0.6  (2002 census)

In 2014 census, Buliisa Sex ratio was 105 males per 100 females higher than the national figure which was 95 males per 100 females. The proportion of children (population below 18 years of age) was 57.7%. Considering the Percentage of elderly at 4.6% gives a very high dependency ratio of 62.3% and this is a great dependency burden to the economically active people (50.1%).

The total budget for the district for the financial year 2014/15 was 13.8 billion shillings, follow the link www.buliisa.go.ug/services/finance

Radio is the commonest form of mass communication and 61% of households do own radios. Radio coverage and access has improved through the privatization and liberalization of the communication infrastructure. There is no FM Radio station in Buliisa but most parts of  Buliisa easily access FM waves from radio stations operating in the Bunyoro region i.e. Kings Radio Masindi, Radio Kitara, Bunyoro Broadcasting Services, Radio Hoima, Spice radio and Liberty radio.

Television coverage is poor only a few have digital pay TV DSTV.

Telecommunication has been made easy in the district by establishing mobile telephone services. The telecommunication providers include MTN (U) Ltd, Airtell, Uganda Telecom Ltd and of recent Africell. There are no private firms in Buliisa town that provide internet services.

Electricity supply from the national hydro-power grid is now accessible in Buliisa district following the official commissioning of the power line by H.E The President of Uganda on 1st September 2015.

Banking services. Only Stanbic  Bank is operating in the district .

Buliisa district has an estimated-forested area of 120 sq.km which is mainly Budongo forest and Masege forest reserve.

Industry activity, in as far as it contributes to income generation, is still limited in the district; the fish factory that was in Butiaba closed due to overfishing. The discovery of oil is expected to give a big push in the industry sector if oil production starts.

Buliisa District is located in the Albert Rift valley where tourism potential is very high. Bugungu game reserve is in Buliisa and a big part of Murchison falls national park is also in Buliisa. River Nile, Lake Albert and Budongo forests are other tourist attractions.

The Chief Administrative Officer Buliisa Mr Oloya Stephen has encouraged every civil servant to perform to his expectations and recently challenged all staffs to inspire Intrinsic Motivation because Motivation is not only Money but the Inherent Characters of an Individual which makes one more productive even with little or no supervision.

He encourages every body to keep smart all the time at work, even emulate this while off work so as to demonstrate proffessionalism.

The district staffing level stands at 59% With total number of 633 staff,161 staff from health,  and 395 primary teachers

The District has functional Sectors which are headed by HODs. 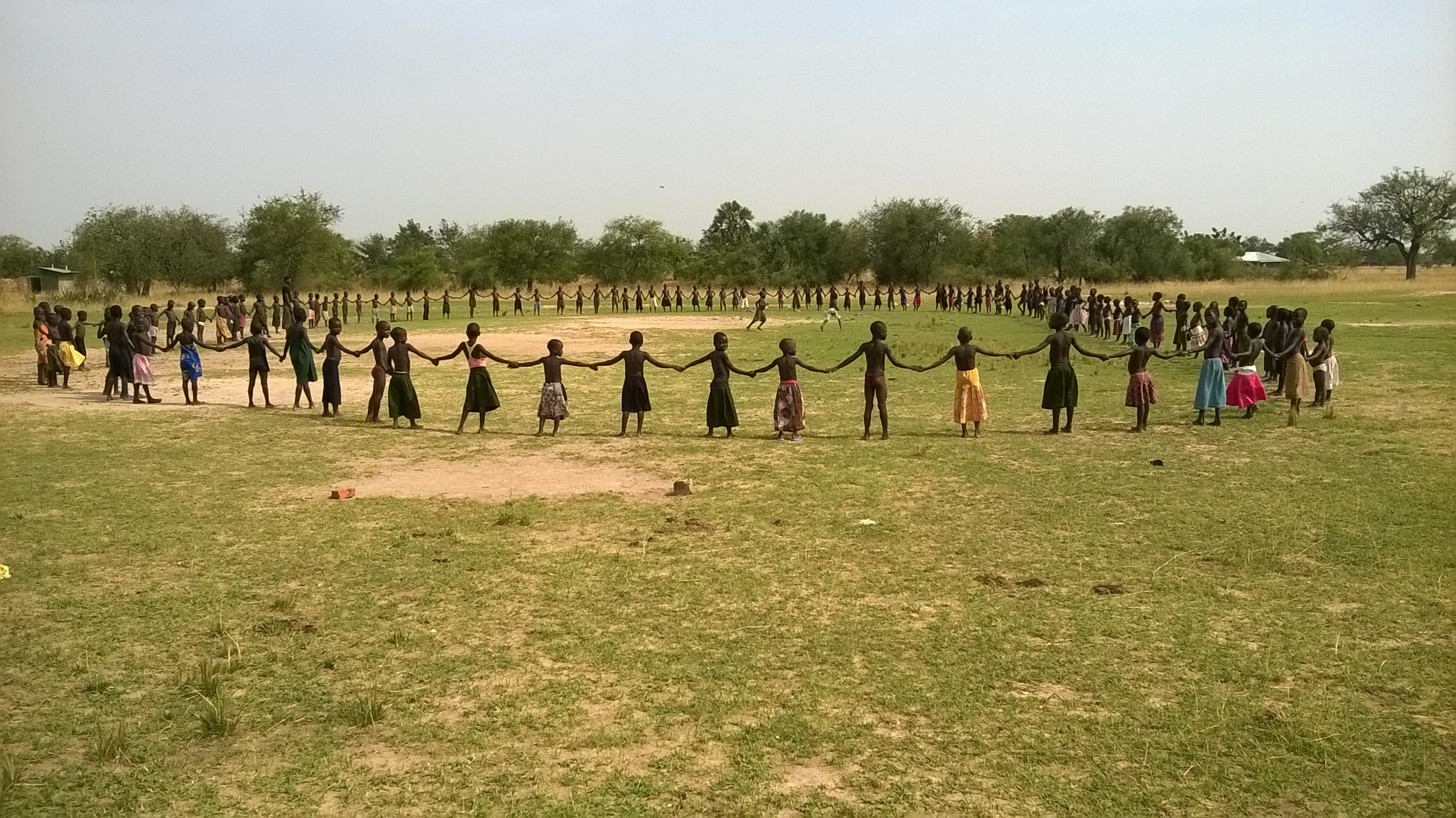